Price transparency is an important debate in medicine, and one that every private practice will have to address. The decision on whether and how to reveal pricing should be made strategically. 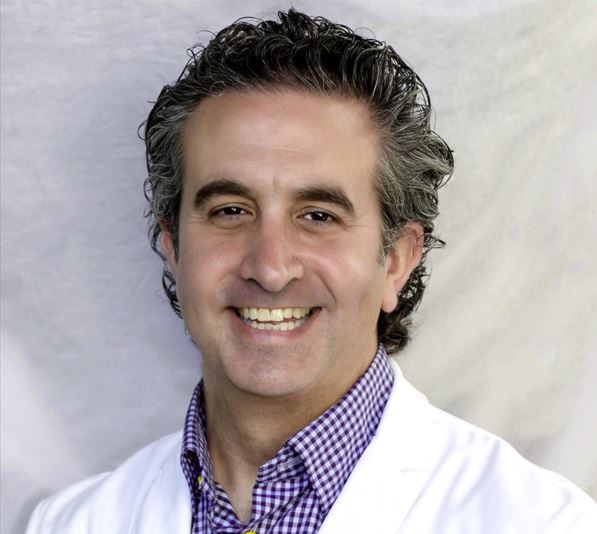 Dr. Jonathan Kaplan always had a strong advertising program at his Pacific Heights Plastic Surgery practice in San Francisco. He ran television commercials. He bought space on billboards. But the ads alone would not provide a steady stream of patients.

Kaplan needed what marketers refer to as a call to action, or CTA—a compelling reason for people to visit his website and then book an appointment. So he did something both simple and effective: he exposed his pricing and gave people tools to calculate the cost of various procedures.

“Everybody is interested in pricing, yet doctors never want to talk about how much things cost,” he said. “So it was really the perfect call to action.”

Price transparency is an important debate in medicine, and one that every private practice will have to address. The decision on whether and how to reveal pricing will impact new business, patient retention and competitive advantage. It should be made strategically.

Kaplan tracked his numbers carefully and found that by listing his prices and helping people understand costs, his patients were happier and his practice booked more business.

“If patients know the price ahead of time, they're more likely to move from the exam room to the operating room because the consultation didn’t end in sticker shock,” he said.

The Trend Toward Price Transparency

Medicine is one of the few segments of American commerce where price is not always central to the buying decision. Many patients book appointments and arrive in the waiting room without knowing the cost of a consultation, whether their insurance will cover it and, if so, how much. But that is changing.

In various segments of the industry, state and federal regulators are driving a trend toward price transparency. Beginning in January of 2021, U.S. hospitals were required to disclose pricing, according to the Centers for Medicare & Medicaid Services. In July of this year, insurers were required to disclose pricing on covered services. In addition, Congress passed the No Surprises Act, which will end surprise out-of-network billing in settings like emergency rooms., and many states have also taken steps toward price transparency.

“The most successful physician groups anticipate trends and incorporate necessary changes into their practice culture,” wrote Physicians Practice, adding that, “Evolving to stay competitive by keeping pace with consumerism and price transparency demands will be critical.”

Of course, how pricing is handled will be different at every practice. And, even when prices are known, they do not always drive the buying decision when it comes to medicine. Many patients are willing to pay more to be cared for by a doctor they like and trust. Price sensitivity will also vary according to specialty. Dermatology or plastic surgery are services that may be considered “shoppable,” and patients may look around before they choose a physician. That may be far less common is specialties like oncology or cardiology, where medical needs are likely to dominate decision making.

For Kaplan, the move toward transparency was largely about marketing. When he left Louisiana, moved to the Bay Area and bought his practice almost a decade ago, Kaplan’s idea to bring in patients put him well ahead of the trend on price transparency. He didn’t just put a price list on the website. Instead, he had an online pricing estimator built, including a “wishlist” function, and then required patients to provide contact information in order to use it.

This eliminated the practice of asking the patient to book an appointment in order to learn pricing, which Kaplan says “just irritates the consumer.” It also eliminated long phone calls between prospects and office staff that don’t result in obtaining contact information. In short, it screened out patients who were not serious, identified those who were and allowed him to run his office more efficiently.

“Now, every patient that comes in for a consultation, we've already sent them an estimate or they checked an estimate on their own,” he said. “So they have a much better, more-realistic idea of how much it's going to cost before they come down.”

Kaplan said that 87% of those who arrive at the price estimator are willing to give their contact information in order to obtain information about costs. “Patients love it,” he said. “Whenever they write up a five-star review … invariably one of the things they say is how much they liked the fact that they're able to check pricing on my website.”

Kaplan did another smart thing: he tracked the efficacy of his tool. This allowed him to see how many prospects book office visits and procedures. In the first year, almost 18% of those who created a wishlist booked a consultation, and about 62% of those booked a procedure, according to a case study Kaplan co-authored in the Annals of Plastic Surgery.

Overall, price-aware patients were 41% more likely to book a procedure than those who were not aware of pricing. Kaplan now markets the tool to other doctors through his company, Build My Health.

The price estimator had one more benefit that was important: it allowed him to create a list of prospects for email marketing, which now runs to thousands of people.

“Our main way of marketing now is just email,” he said. “Once a week, we send out a good eblast. People come to the website and check pricing, and we continue to build the email database, which is relatively inexpensive. Now, I'm cutting back on a lot of that big ticket advertising because I've got the list.”