When it comes to promoting a medical practice, community involvement is almost always time well spent. Doctors who are active in their communities can cultivate new channels for referral. 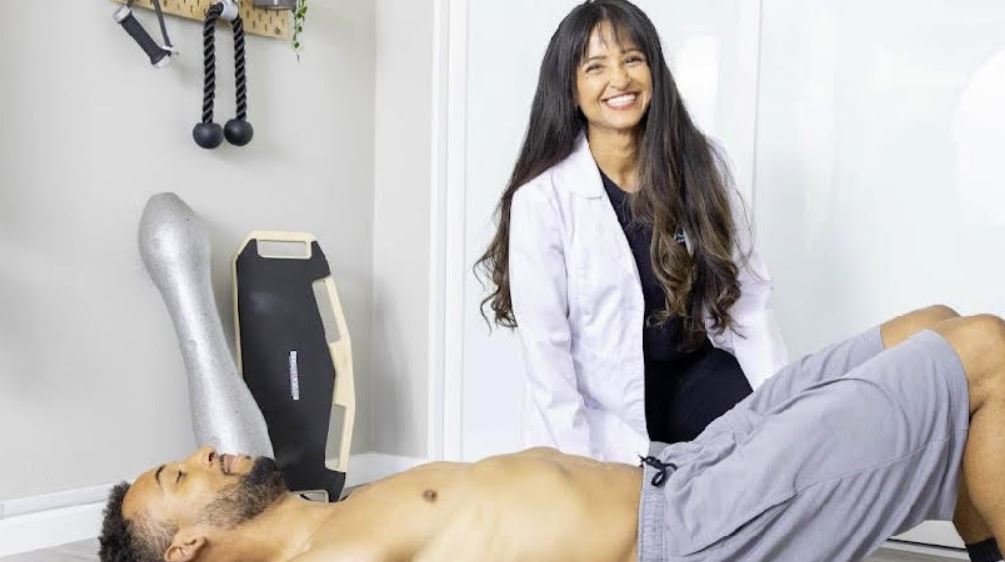 When Dr. Aman Dhaliwal started thinking about opening a physical therapy practice in the small town of Tracy, California, finding office space and hiring staff were not the first items on her to-do list. Instead, she began talking to people in her community, months before she opened her doors. More importantly, she began listening. “I wanted to get to know the community where I was going to start my businesses,” she said. “I started diving deep into the community to get to know what it was all about and what they wanted.”

What Dhaliwal calls curiosity can also be called sophisticated local marketing. When it comes to promoting a medical practice, marketing experts say community involvement is almost always time well spent. While many practices rely on physician referral, the truth is that patients can be referred from anywhere: a local business, a community group or even by each other. Doctors who are active in their communities can cultivate new channels and secure word-of-mouth referral that does not rely on the local medical establishment.

For many, this might mean joining a church, a service club or community group. Others conduct free screenings or do philanthropic work. Dhaliwal, who left work as a physical therapist at a major medical system to open her practice, adopted an approach all her own. Tracy is a town of roughly 90,000 people, about an hour from Sacramento, and her outreach was tailored to that community.

As a specialist in women’s health, Dhaliwal began by targeting groups and clubs that catered to women within a 30-mile radius. She expanded to businesses where the clientele might be interested in hearing from a physical therapist, such as yoga studios, CrossFit clinics and fitness facilities. She joined the local Chamber of Commerce, and started spending more time in relevant Facebook groups. Dhaliwal even went so far as to set up a table at the local farmers market.“People could ask me any questions they wanted,” she said. “I wasn’t going to bill, this was just my ‘give back.’ People were so excited to get all that information for free!”

The work was not always easy. It was long hours, lots of driving and lots of patience with would-be patients. “It was nerve wracking, because I consider myself an introvert,” Dhaliwal said. “As a PT in a corporation, we never had to market to anybody.” But, she said, it got more comfortable with time. She enjoyed talking to people and their enthusiasm for her approach to physical therapy was encouraging. She also learned about therapeutic needs and what interested people most.

“The community of Tracy was very welcoming,” she said. “I was willing to travel to each location … and just sit there and answer questions or do quick treatments for people if they were interested. If they wanted something a little bit more personal, I would also offer them a phone number or email to contact me later. I was starting to collect emails that way. There was a method to my madness.” Dhaliwal used her outreach to build an email list and a community of people who benefitted from her treatment. When she did secure office space and launch her practice, months of diligent outreach paid off. “They were waiting for me to open,” she said. “I started seeing patients at my clinic Day One.”

Later, she expanded the idea to capitalize on her office and her list, holding seminars and asking patients to bring friends and family. She also allowed personal trainers, massage therapists, yoga instructors and others to teach in her facility. Their clients often became her clients as well. The clinic was a unique basket of offerings that became a differentiator, something that set her practice apart from what competitors were doing, with multiple services to draw in new patients. Eventually, larger facilities began to refer patients as well. “I'm just listening to them,” Dhaliwal said. “I'm just giving them what a lot of providers can't—I'm giving them the time. I'm giving them the ability to speak to whatever their needs are. That was my way of marketing.”