A Nitra survey of dermatologists, ophthalmologists and plastic surgeons uncovered rare insights into how medical practices handle purchases and expenses. Read the results to see how much time practices spend managing expenses, how they pay bills and their biggest procurement challenges. Then, benchmark your business. 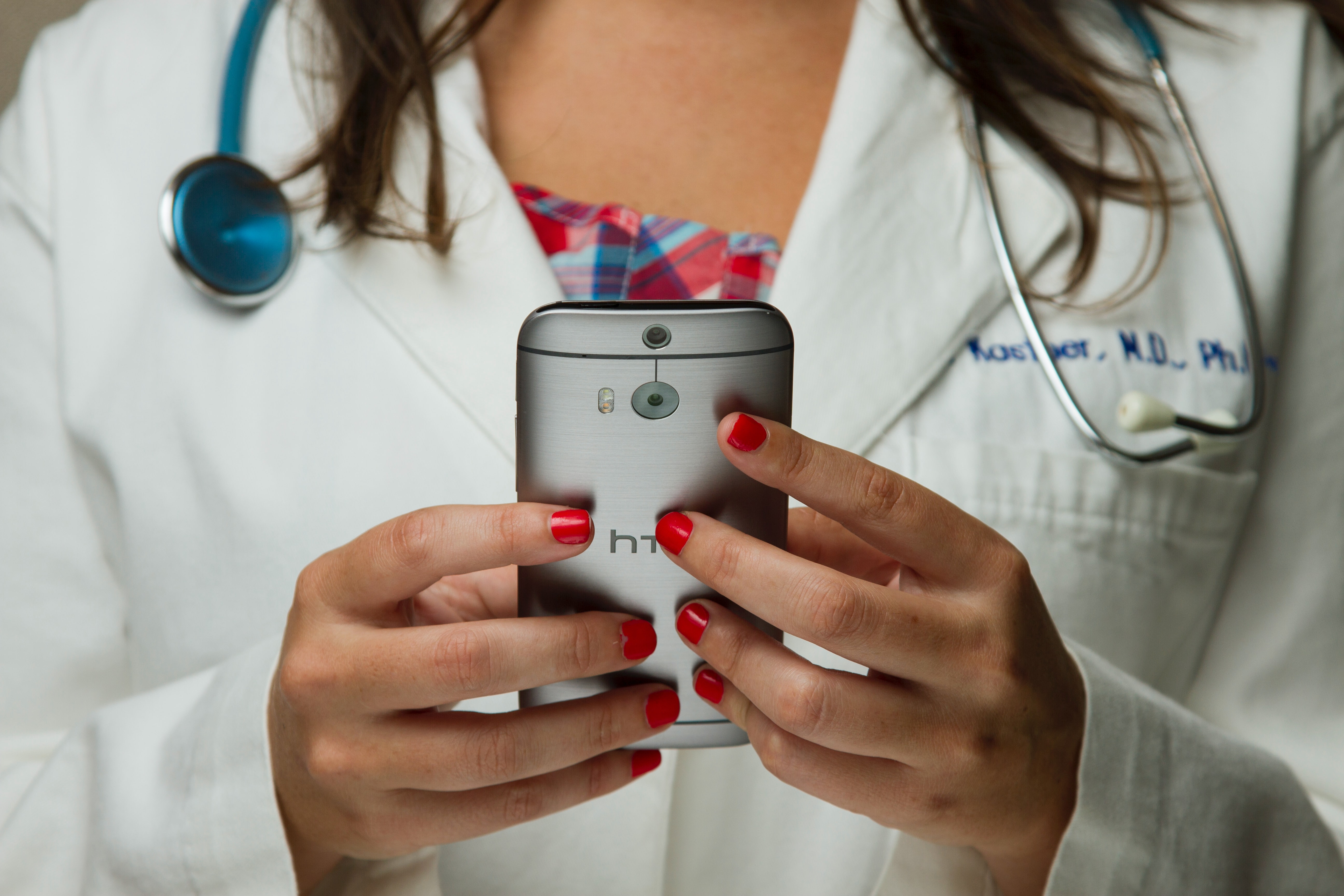 Most private practices and medical groups dedicate about one full month of an employee’s work time each year—more than 150 hours—to paying bills and managing receipts. And some spend more than twice that.

So says a Nitra survey of 50 dermatologists, ophthalmologists and plastic surgeons conducted late last year to learn more about how medical practices handle purchases and expenses.

The survey uncovered a variety of data points that doctors rarely disclose. For example, most say that their biggest procurement challenge is price rather than quality. A majority rely on credit cards to pay at least half their expenses. And most are willing to switch credit cards—but not for the reasons you may think.

For medical practices looking to streamline operations in the New Year, the survey represents a trove of benchmarking data that can help put your procedures in perspective. Is your practice having a standard experience? Does it differ from the rest of the industry? The survey can answer those questions and add context to your review.

“To evaluate their own systems, practices need to know what is happening across the industry,” said Nitra's Head of Brand and Marketing Maud Ricaurte, who commissioned the survey. “Learning what other doctors are doing provides valuable insight. That's why Nitra releases survey data.”

Most Practices Spend One Full Month Each Year Managing Bills

A large majority of doctors—three out of four, or 76%—say their practice loses at least three hours a week to paying bills and managing receipts and expenses. That’s more than 150 hours each year—more than 19 work days for a staffer working a standard eight-hour day. And many practices lose far more time. Forty percent say they lose six hours or more a week, which is more than 300 hours a year—about 39 work days.

Situations like these force tradeoffs. Managing expenses becomes a major investment of time that could be going to other, more important tasks that make a practice successful, whether that is marketing, hiring or patient care.

Many practices carry large inventories, from medications and cosmaceuticals to implants and injectables. When asked to name the biggest problem with procurement, 70% of doctors said getting the best price was the primary concern, followed by 46% who cited complexities with inventory management or restocking. Only 24% said that ensuring product quality was a problem and only 8% reported having a bad experience with a vendor or a platform.

While controlling costs is always important, the need to continually shop for the best price can become another time drain on staff. A practice that is already dedicating major personnel resources to managing expenses can be further burdened by the need to find the best deal.

Most Practices Rely on a Credit Card to Pay Bills

A majority of practices—56 percent—say they pay at least half of their expenses using a credit card, compared to 24% that use an electronic bill paying system or 12% that pay via check.

The use of credit cards to pay bills is often smart. Most cards provide cash back and other rewards, and a medical credit card can provide discounts on medical supplies. Practices that are relying on checks or bill-pay systems may be leaving money on the table.

Most Practices Will Switch Credit Cards, But the Reasons are Surprising

Doctors overwhelmingly say they are willing to switch credit cards, with 92% saying they will change providers if offered the right incentives. Only 8% say they will not switch.

What makes practices change cards? The numbers show that doctors are interested in more than just financial incentives. While 76% said they want higher rewards, 74% say they want features that save administrative time and almost two thirds (62%) say the opportunity to use a card built specifically for doctors would make them more likely to switch.

Nitra provides a smart financing option created for doctors. To learn what the Nitra Visa Business Card can do for your practice, tour our services or call (845) 443-7752 to consult with a Nitra specialist about your needs.